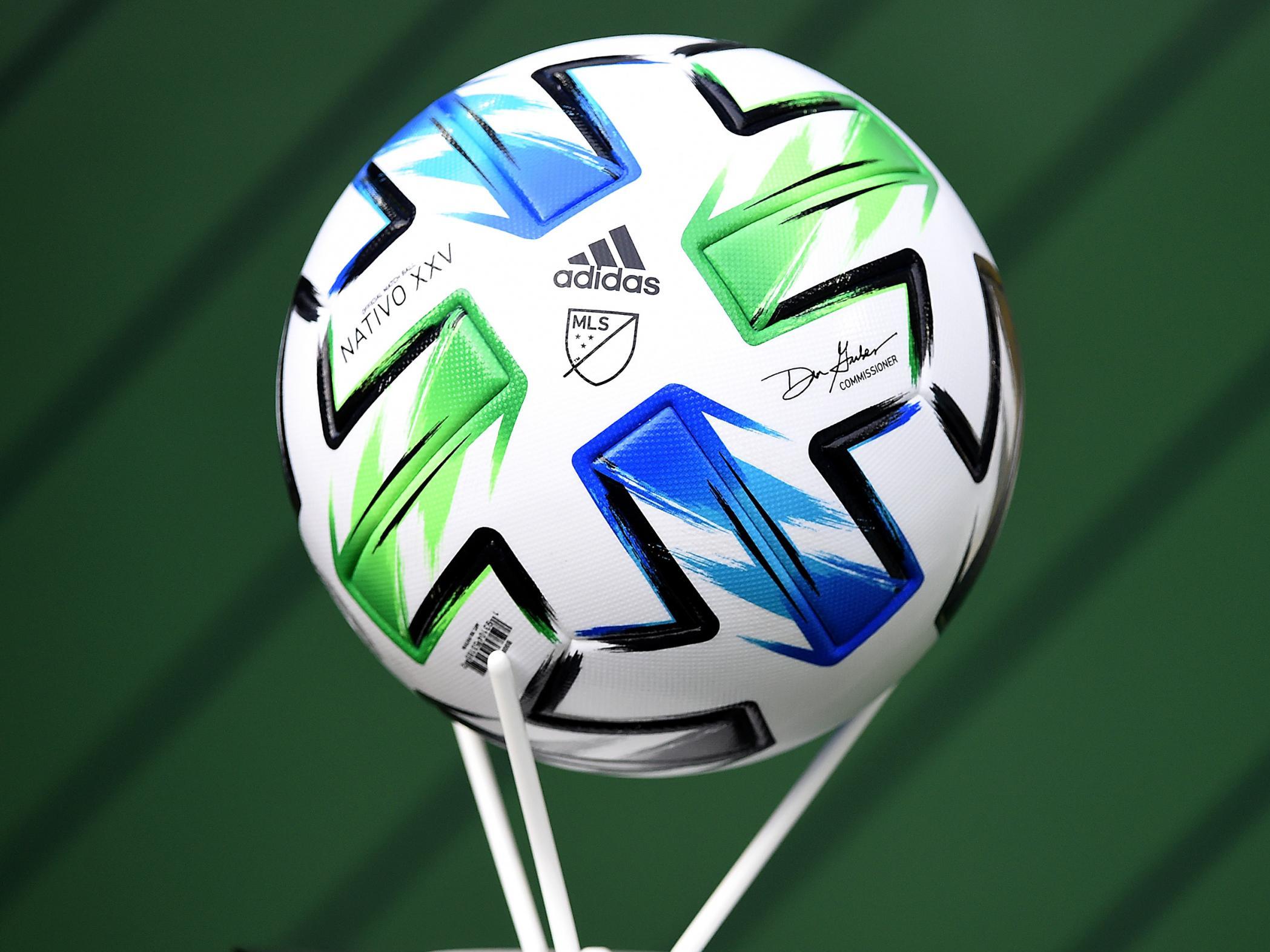 Major League Soccer has announced 20 players have tested positive for coronavirus ahead of the ‘MLS is Back Tournament’.

The league is set to return on 8 July with regular testing underway around the league.

Sharing the full story, not just the headlines

A total of 668 players had been tested since the resumption of full team training on 4 June.

There were 18 positive tests before teams travelled to the Disney World resort in Florida for the tournament.

And now two more players have tested positive since arriving in Orlando, where games will be held without fans.

The tournament will conclude on 11 August, with MLS providing an update on the latest round of testing.

A statement read: “Any individual who tests positive … while in Orlando will participate in a clinical assessment by a healthcare provider and moved to the isolation area of the hotel until he or she receives medical clearance.

“While in isolation, MLS players and other staff will be in daily communication with and receive remote care… including monitoring of symptoms, and regular follow-up testing.”

Daveman43 seconds ago
According to The Guardian, Tottenham Hotspur and Southampton are in talks over a swap deal for Pierre-Emile Hojbjerg and Kyle...

Daveman25 mins agoJuly 16, 2020
New Zealand has been confirmed as the preferred hosts of a centralised Rugby Championship later this year, pending government approval,...